The expectations for embedded GUI designs are higher than ever. While the launch of any new embedded device makes the public and developers excited to see if it actually delivers a great UX but simple designs are still prominent in smart fridges, cars, and ovens, etc.

Despite the growing need for smartphone-like devices, not all companies in the embedded GUI industry are doing much to match their designs to what the public desires. And thus, the audience has yet to come across smart devices with actual smartphones like features that will help them convey complex demands with a few simple taps.

Unfortunately, the only means to which designers resort is to fit powerful interfaces similar to smartphones into lacking and old device hardware. While there is a semblance of function, the design is certainly not complimentary.

So, for a better future of embedded GUIs, designers need to look at refining both functions and design, software and hardware, and making technology meet public demand. Hence, with the help of a great embedded GUI development platform, the future trends anticipated for smart devices can become a reality. Here is what you can expect from the GUI design industry in the near future:

One factor that greatly influences how a UI design comes out looking is how the software of the structure interacts with the hardware of the device. However sophisticated or lovely the software design maybe, if the hardware does not match up to the level, the UI is seen to be insufficient for some component.

Fortunately, enough, there is a steep rise in the abilities of CPU, GPU, and MPU now, hence, making UI toolkits more adept at their work. This helps minimize the shortcomings of hardware, such as overheating or excessive power consumption, along with increasing the speed and performance of the device.

Now that such issues of heat generation, power usage, and device usage time is sorted out, UI trends in the future will be seen focusing more on developing smarter and more interactive devices.

UI design and development have until now been seen as two distinctly different components of product development, which also means that skilled developers are usually paid more head to than the designers. Though this is not much attended to, the one defining point can be that the end product provided by the designers is actually going to be in contact with the users.

While under the screen coding and behind the scenes of development is not going to influence the users much, the design and UI is more of an affecting factor. This is what will then define the UX value. 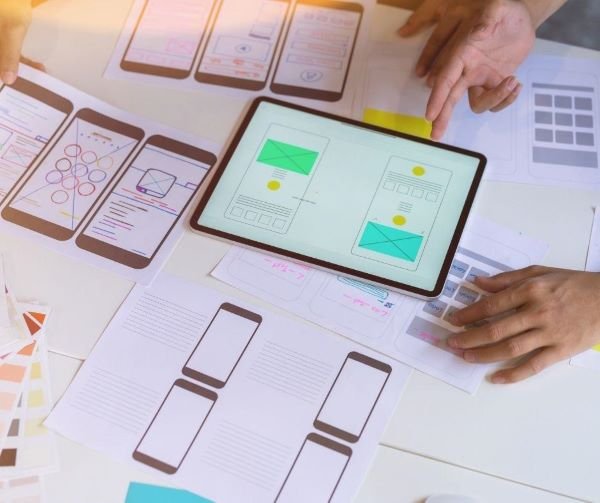 Thus, the one defining trend in the future of UI is that highly skilled designers are made equal to code developers. Consequently, the embedded device’s faster and better features are paired with intelligent, beautiful yet simple UI for elegant performance.

An open channel of conversation between the design and developing team can help further shorten the rift.

Instead of the traditional UI design libraries, designers are now beginning to rely on intermediate and high-quality platforms such as Qt widgets, OpenGL and Direct3D. These libraries come with tools and design kits that make the process a lot easier, even for beginner level designers.

These libraries can be used to extend the reach of the design UI by fishing out the maximum quality and value from the pre-designed toolkits. The designers can take the basic framework and then add their specific needs and make the pre-designed library work to their benefit. The only issue here is to make the transfer of the design as seamless as possible.

Transferring the design to the development team should not take away any significant component of the design. Even seemingly small modifications can greatly alter the overall UX of the device. Hence, a straight deployment of the invention with extremely limited changes can help suffice a better future for UI designs.

Though smart devices have come a long way from mere instruments designed by developers for themselves to a public sensation, a trend yet to be seen is creating a globally-inclusive UI design for upcoming and emerging smart devices. While making these extraordinary inventions to the public has made using these pretty easy and straightforward, there still is a barrier either in age groups, technical knowledge, or geological rifts when it comes to the usage of smart devices. 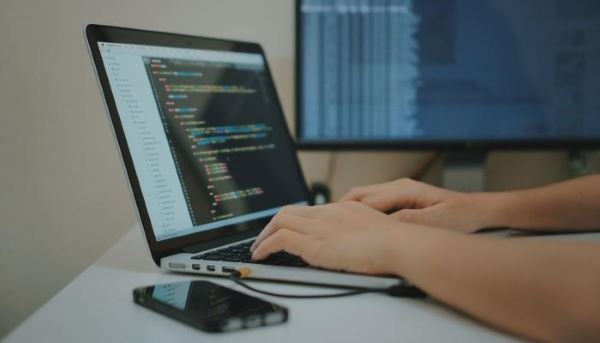 Not all devices are equally easy to command and access, varying on the degree of taps, gestures, sound commands required to perform a function or due to the sheer amount of economic prosperity needed to own any given device.

Hence, there is a rift when it comes to making it available throughout the globe. But with further simplifying UI design and making it unambiguous, along with the cost of the device, the emotional barriers to access these devices can be lowered. Hence, as a large audience is included in the design by means of how many people can use it with ease can help soften the public perception of cutting-edge technology.

By incorporating design and development teams on coordinated tasks, the UI design future can come closer to being a reality. Other methods for UI design technology to surpass the present barriers can be by bringing the diverse preferences of the demanding public into perception and taking each useful feature into consideration. With technology evolving faster than ever, it is only a matter of time until the lines between the trends of the future and the reality of the present can be blurred.