Clash of Clans is one of the most played and oldest games, which is about to complete nine years in August 2021. Supercell is behind this famous and trending game, which has been famous for not just one year. The game somehow still attracts a lot of new and old players. The game has a rating of 4.5 out of 5 from more than 54 Million votes and has more than 500 Million Installs.

Clash of Clans is one of those games that has been played by almost every new player. The game seems pretty straightforward, but it has everything and more than you wish for in an MMORPG game. Clash of Clans offers you to build your Townhall and your army and engage in thrilling fights with other players all over the world.

You can customize your land’s layout, and you can create your strategy to fight against real players. What more is the Clan option; you can join one and build your Clan, invite your friends, family members, and other people worldwide and increase your Clan power to participate in Clan Wars and defeat opponent clans.

Upon winning, you get a massive amount of resources, which can be stored in a Clan building. The best part about Clash of Clans is that you have to create an army each time, and you have the option to put your desired army in the queue so it will always be ready.

Enough about the game itself. Do you know you can Clash of Clans with the Best Emulator on Pc for free? If not, then you in for a surprise. I brought you an android emulator, which can change your gaming experience and take it to another level. 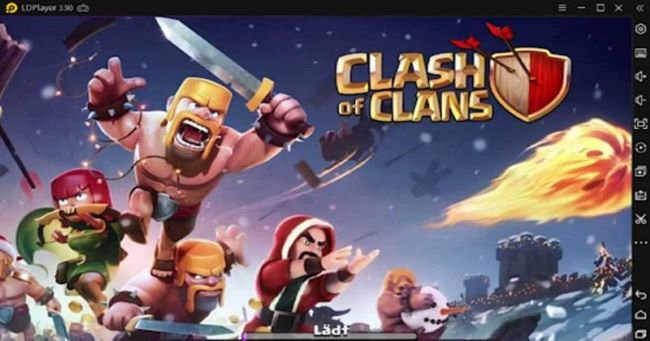 LDPlayer is the emulator we will be looking at and what it offers to its users. LDPlayer is the most installed and liked android emulator, but his specific emulator has achieved what many emulators couldn’t. LDPlayer now offers three big stores with Millions of Applications, Software’s, Games, eBooks, etc. The three stores include Uptodown App Store, LD Store, and Google Play Store.

Why choose LDPlayer for Among Us on PC?

You can find every feature you usually see in other features and more. LDPlayer provides you a chance to join them in their marvelous journey and enjoy every single mobile game on PC with unlimited features and gaming sessions. You want to play multiple games well you can, you want to grind for hours without lifting a finger well you can, and much more.

LDPlayer provides you an experience of a lifetime and makes your high-performance game much smoother than a high-end mobile phone. LDPlayer unique features like Multi-Window allow you to play multiple Clash and Clans accounts for free on PC. All you need is to log in using four different accounts connected to Clash of Clans and start growing four accounts simultaneously without spending any more time than you already do. 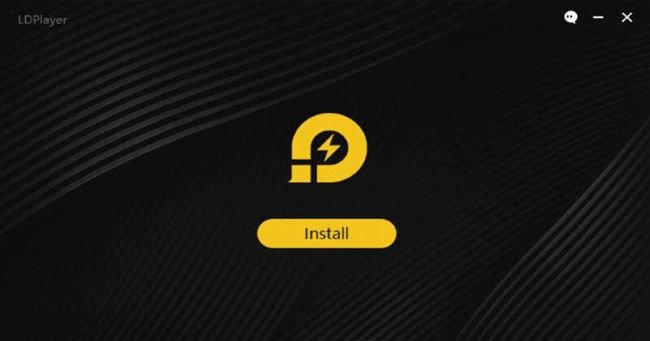 Still not sure? Well, LDPlayer provides you a special Boost for games like Free Fire, Mobile Legends, Black Desert Mobile, etc. It also provides features like Macro, which copies your taps and repeat them for hours. You can create multiple macros and let them play the games for you while you sit and relax or focus on another game. Grinding has become a lot easier in MMORPG games with this unique Macro feature.

LDPlayer offers you a classic look with an easy UI system. It also offers you smart keymapping, customization, a built-in screenshot option, a built-in video recorder for social media, built-in APK Installer, which makes playing games a lot easier than before.

With LDPlayer Emulator, you don’t need to download any other additional apps for video recording or screenshots. The best part about LDPlayer’s features is that they don’t even affect your gaming session whatsoever.

– Download Clash of Clans for PC with these simple steps:
– Download and Install LDPlayer from its official Website.
– Launch LDPlayer android emulator and sign in with your Google Account (if required).
– Go to any of the three stores and search for Among Us.
– Install Clash of Clans on your PC with a few simple taps and start playing the game for free. 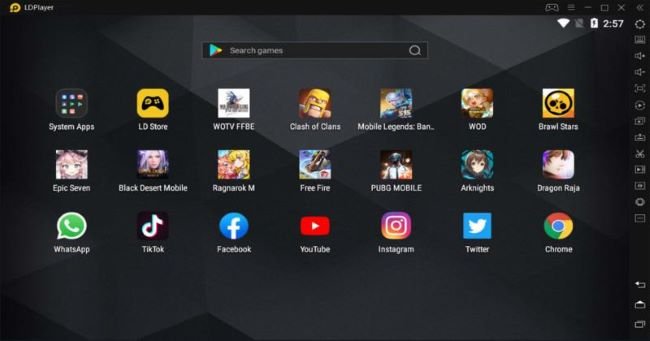 LDPlayer emulator provides you the smoothness you need in this strategy game. Stop worrying about buying a high-end phone, a good enough phone to run Clash of Clans, when you have the option to enjoy LDPlayer’s amazing features even on low-end PCs/Laptops.

The emulator provides you Multi-Window options and Multi-Sync, which are more than just features. These two features alone enhance your gaming session by 100% and make it much more pleasant for you. Download Clash of Clans Pc now using LDPlayer emulator and start progressing faster than other players.