There are numerous reasons why players want an Android emulator to be added to their PC. You may be a developer seeking to validate any application. An Android emulator is often necessary when a PUBG player plays on the large screen. Android games such as Arena of Valour and Mobile Legends may benefit from an emulator. Playing games on PC supported by keyboard and mouse avoids overheating of mobile and battery loss. Ultimately, your PC’s memory is considerable in contrast to your mobile phone’s internal memory.

The best way to practice Android games on a PC is with a free gaming emulator. The latest emulators offer various features. These features are hardware speed, adjustable resolution, and support for high FPS & controls. Moreover, several emulators may also operate multiple applications at a time. The latest versions of the top emulators support the Android Nougat 7.1.2 version.

There are many Android emulators in the gaming world. However, we are going to compare LDPlayer and NoxPlayer today.

LDPlayer is a software product developed by a Chinese company. The software developers have some experience with virtualization technologies and Android platforms. They have been introduced worldwide to encourage people to use Android applications and games on their PCs. It has multifunctional capabilities, and many games can be played simultaneously. This functionality is really helpful if you need an Android multi-task interface on your PC.

LDPlayer is an amazing Android emulator, and it is superior to NoxPlayer with its strong FPS mode. The LD store is the same as Google Play, which requires the gamepad feature. All your favorite games are available on the LD store, and you do not have to sign up the same way as you do for Google Play. 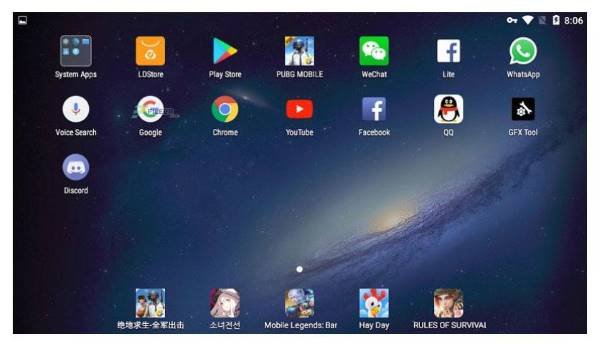 LDPlayer is an amazing free gaming emulator having features to play Android games on your desktop. It provides installation of drag-and-drop APK, which also gives complete assistance with virtualization technologies. When you run LDPlayer games or applications, you can notice the easy and quick response. These great features make it the most amazing Android emulator.

If you’re looking for a Windows PC Android Emulator, then NOX will come into your mind owing to its versatile features. This emulator offers plenty of functionality for great user experience. If you’re searching for an Android emulator to meet your other requirements, you can also select NOX.

Optimization of gameplay, compatible controls, and easy interface are a few of its capabilities. In some cases, Nox performs better than Bluestack. NOX didn’t really outclass LDPlayer because the main characteristics are the same. Two of the main functions are key mapping and the real control assistance of the keys. NoxPlayer can also control the direction of keymaps.

Nox will help tackle the loading and installation of multiple applications. However, when trying to install other NoxPlayer applications, there seems to be a problem. The bug must be fixed in NoxPlayer. 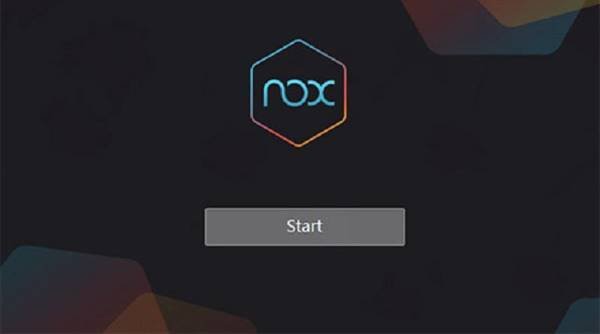 NoxPlayer offers an integrated mouse and keyboard, which also fits for gamepads. It is compatible with gamepads like the Xbox 360. But the setup on PUBG Mobile appears to be a problem. Nox is not a game-specific player and seems to be struggling with adjustments to some games. It is not an ideal condition for a professional game player. It seems that NoxPlayer supports every game in Android, but it underperforms as compared to the LDPlayer.

These Android gaming emulators can be downloaded from their official websites. Popular games such as PUBG Mobile, Clash of Clans, and Free Fire on PC can be played using an emulator. Last but not least, to get smooth gameplay, you need a strong pc to manage these emulators. NoxPlayer is also a good choice but carries some problems and lacks some functionality compared to LDPlayer. Hence, LDPlayer is the top quality and the most amazing Android emulator to install on your Windows PC.

LDPlayer provides many customization capabilities and features. It is appropriate that every individual should choose the emulator that meets their requirements. The comparison of the LDPlayer and NoxPlayer reveals that you must go for the first one. Both LDPlayer and its users are able to run several apps simultaneously. It also encourages users to expect a quick process. Running multiple applications will not delay running in various windows. And that is why people prefer LDPlayer over any other emulator.