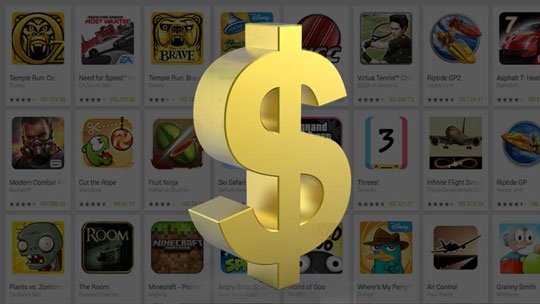 You have got an awesome idea about making a game, which can become next Candy Crush Saga, Angry Birds, Temple Run or Subway Surfer.

You have got everything ready for the game – you have got designers who can design your awesome game and developers who can convert your dream game into reality.

But have you ever thought the very important question – how will you make money from your game? What are the ways to monetize your game? How much can you make from a single game?

If you haven’t thought about it yet, don’t worry – I am here to guide you about those things.

Let me get started with how you can make money from your game.

You can publish your game in three ways

Now, lets talk about each of these ways in detail such that you can get an idea about what path you should follow.

As the title suggests, you make the game, publish it free you make money by putting ads in your game.

There is no rocket science in this – it’s the very basic way in which one can earn money. But there are lots of other factors, which come into play when monetizing your app with ads.

Broadly there are 3 as listed below. 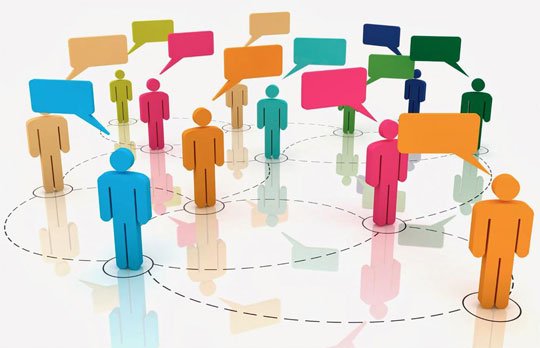 There are lots of ad networks out there in the market, which promises to give you high returns. But in my opinion, apart from seeing who gives you higher return, you should choose an ad network, which has got good reputation and pays on time. To name a few you can try

Ads can earn you really good money if implemented well, so I would definitely suggest you to learn this in detail.

Now along with traffic source, even the type of ad would also make or break your revenue. There are various types of ads you can integrate in your game depending upon your game. Just to give you an idea, you can use following types of ads in your game

First and foremost name comes to my mind is Google – yeah I know, we are talking about games and not search Engines, but still Google is king when it comets making money from ads.

If we talk about games, I can take few big names like 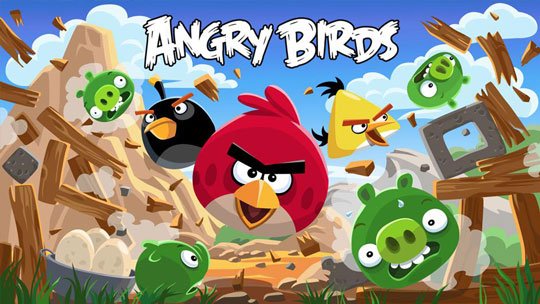 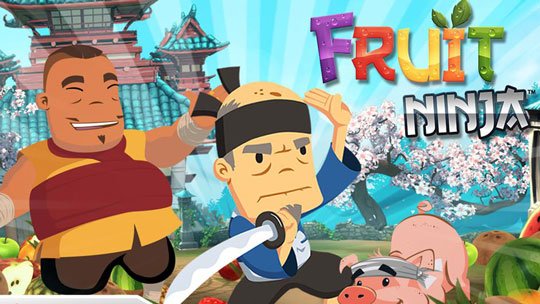 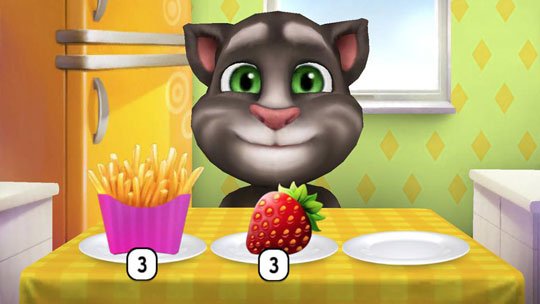 You publish the game at a particular price and your earning directly depends on number of downloads your game gets.

Generally users don’t like if you show ads in your paid games, so more or less ads go out of window if you are publishing a paid app.

There are lot of paid games in iOS compared to Android, and in general iOS paid games tend to sell better than Android paid games.

There is no other complexity involved in paid games, so we will move on to next model

Need for Speed Most Wanted 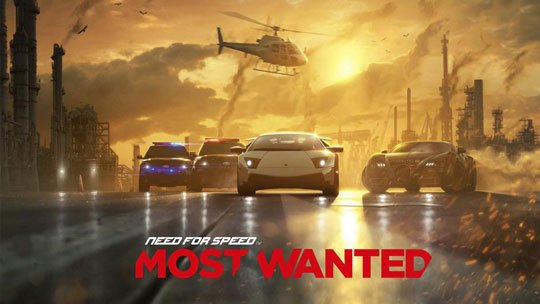 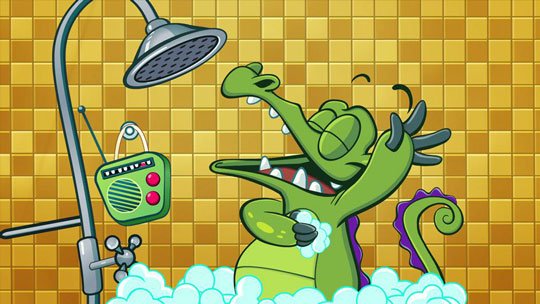 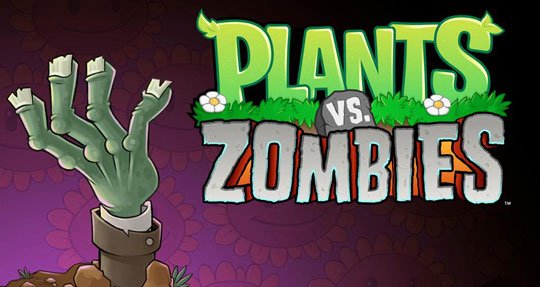 Now, this model truly rules the market these days. You name any super hit game and there would be high chances that they would be implementing this strategy.

As mentioned earlier, freemium games can be a game where user is given basic gameplay for free and they have to pay for extra features. Now, this can be a really good way to monetize if integrated in right way. Let me take few examples and show.

Freemium model is generally applied with (IAP) In App Purchase.

Freemium is considered to be the best model amongst the given three. It’s a win-win model for end users and game publishers. Basically user gets to play a game for free and if he likes it, he can pay to play further. And once user is hooked to the game, the chances of paying him increases many folds. The most important thing is, make your user addicted to game and he will happily pay you.

IAP can be implemented in simple ways like – pay money to remove ads or to unlock further levels. But you can earn really well if you implement IAP in correct way.

Consider the following games to understand how you can implement IAP such that you can earn more from it. 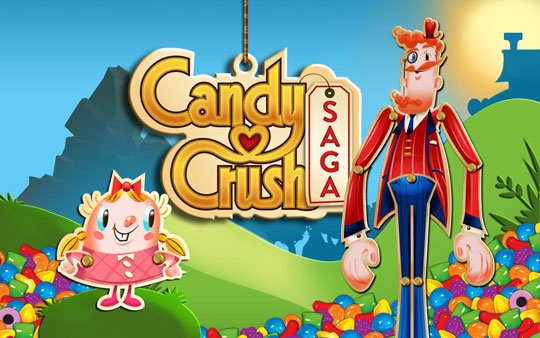 If I just want to say one thing, I should say King (the publisher of the game) is really King of IAP.

They have really mastered the IAP strategy and that’s the reason a simple game like candy crush is making millions of dollars. 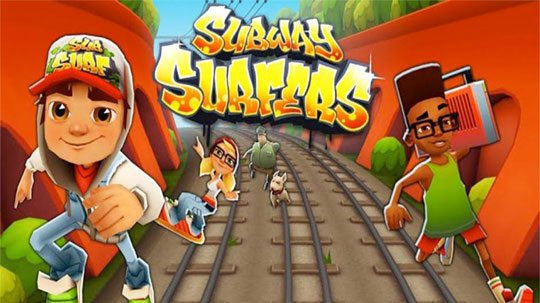 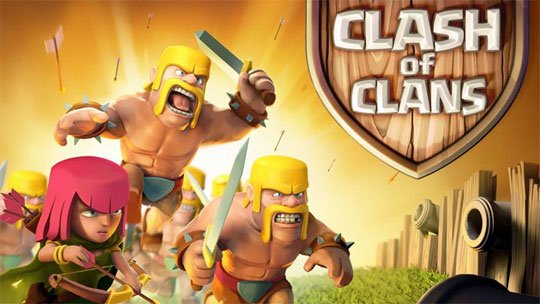 Most of the leading games in app store today follow the freemium model, just check this link to analyze the current market trend. 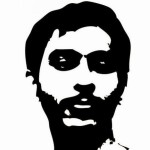 Tejas Jasani is a CEO of The App Guruz, one of the top Mobile Application Development Company across the world. He likes to do research on mobile apps and to improve mobile users smart phone experience.