Alberto Seveso, an Illustrator/Graphic Designer from Italy.He was born in Milan / Italy in 1976, but has lived most of his life on the island of Sardinia, in the center of the Mediterranean Sea, in this corner of paradise has begun to take its first steps towards the art, computer graphics and photography.
Alberto has not attended school of Art or Design is a self-taught, began in the early ’90s following the “Amiga” scene and start using graphics softwares like Deluxe Paint and mid 90s as a street artist, in the early years of the new millennium, he moved to Rome, where he began his career as a graphic designer / illustrator.Source 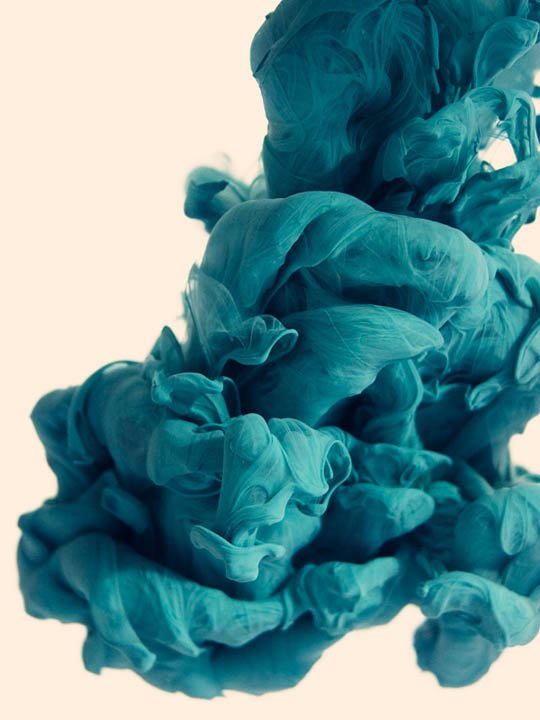 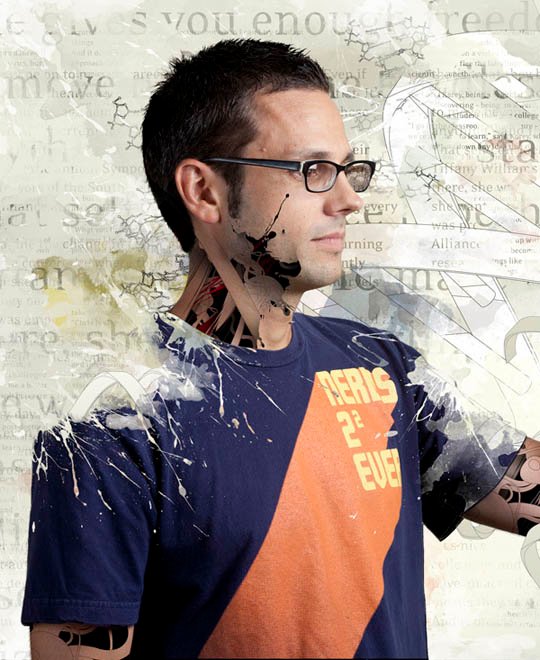 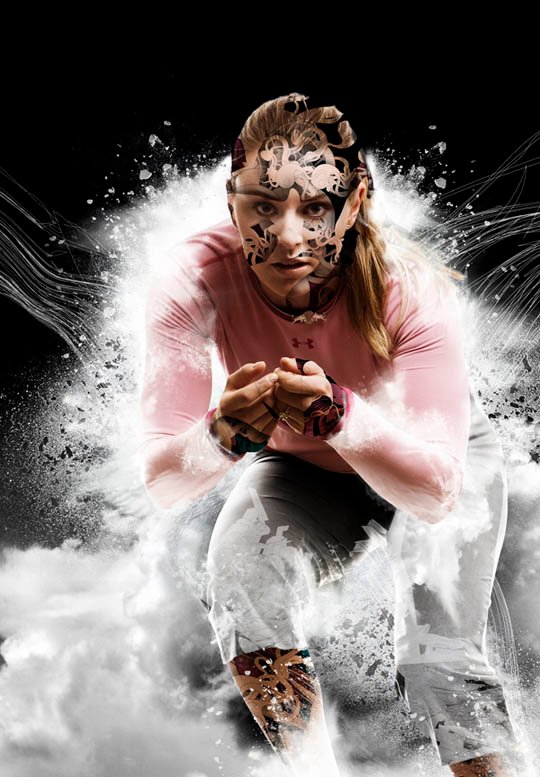 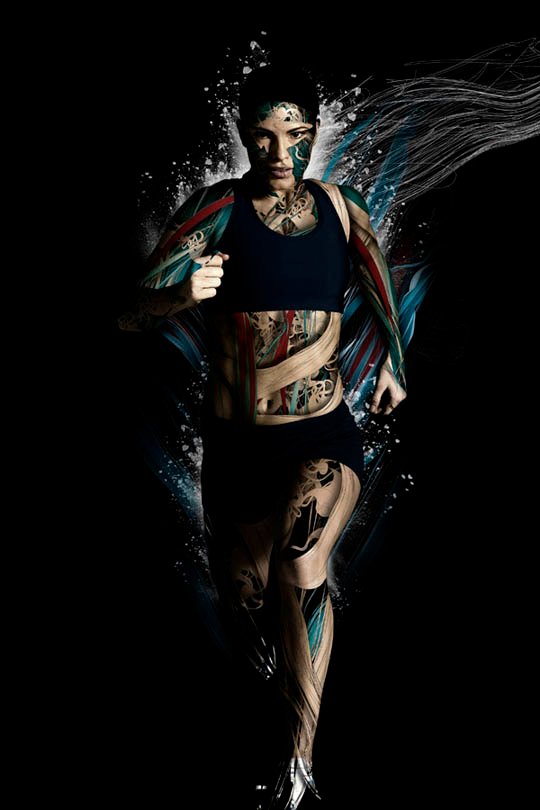 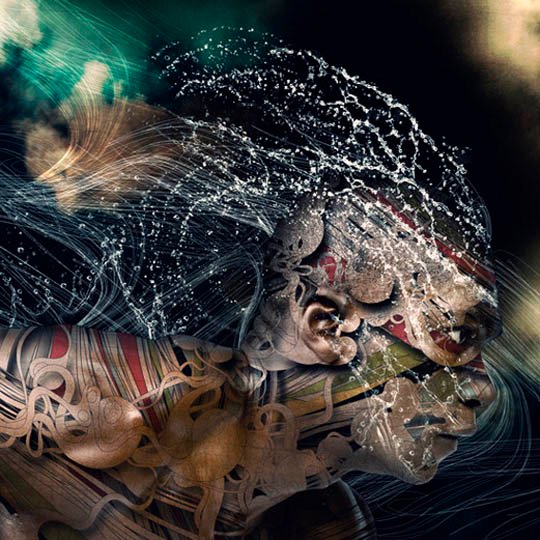 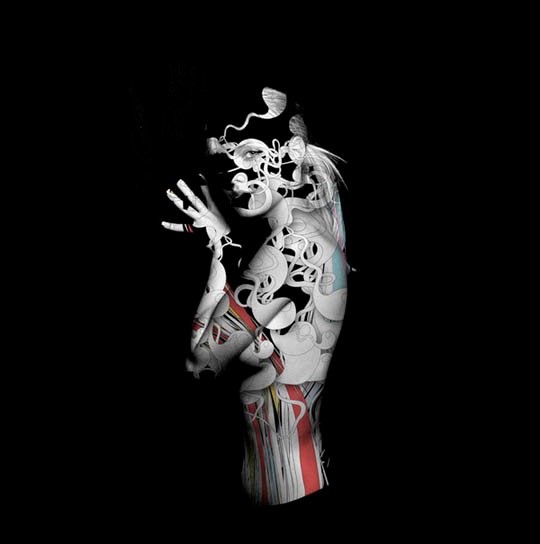 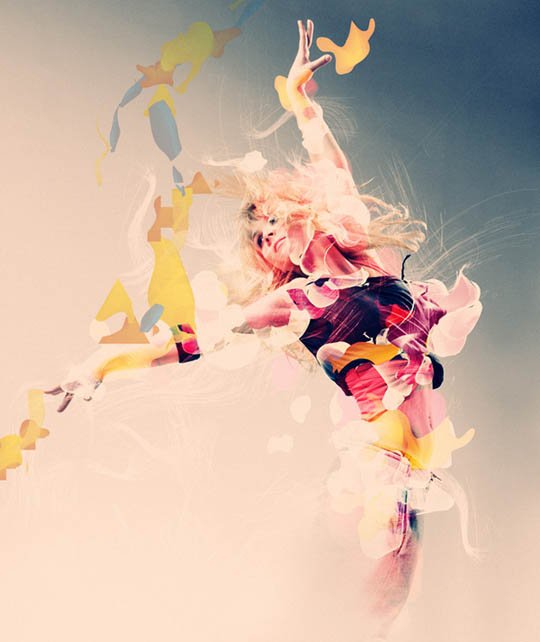 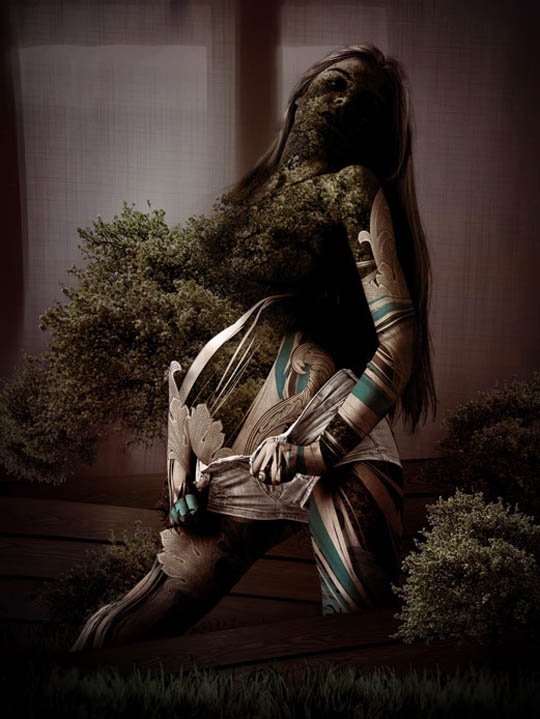 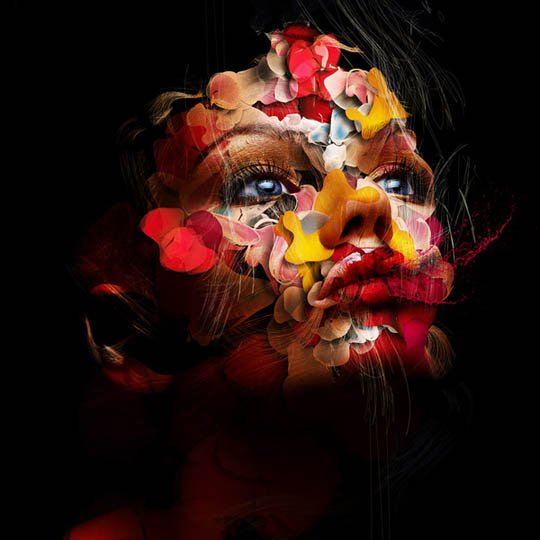 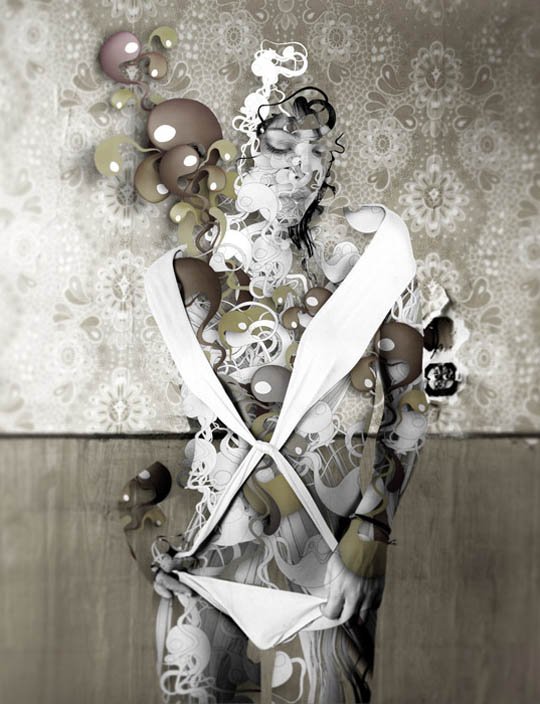 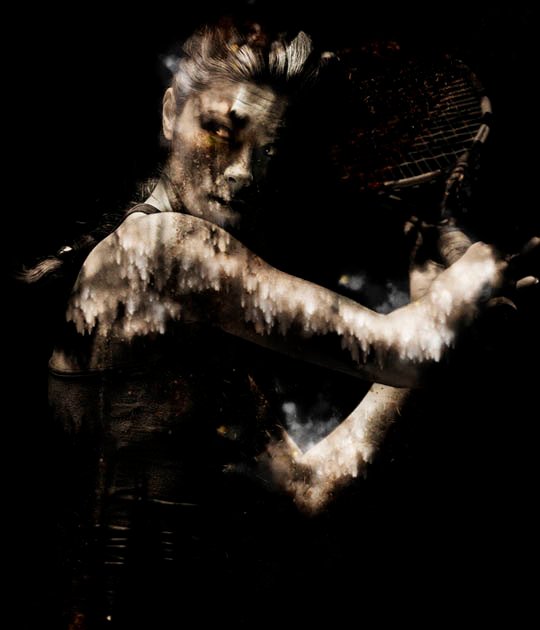