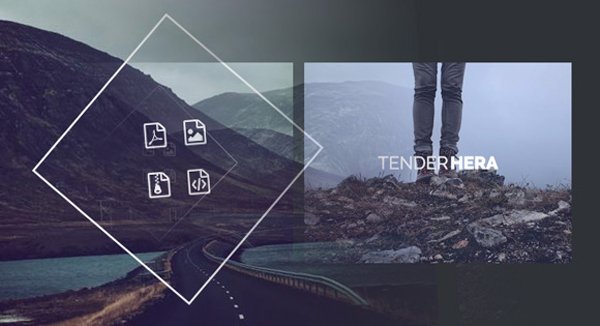 A second set of styles was added to the collection of subtle hover effect ideas. The old set was updated and added some fresh effects with various transitions.

The second set contains some fresh styles that include the Font Awesome icon font and SVG backgrounds for some effects. The structure of the demos was a fullscreen grid before, but now adjusted it to contain single rows of figures where it’s easier to see how an effect looks in its normal state and when hovering.