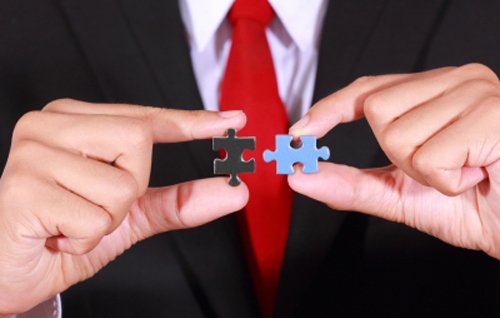 Every web designer, across his carrier, at least once, keeps under testing a project. I may say that unless a designer did it, he is not a complete web designer. Testing is very important, it should be considered as a modality of saving money and resources which is capital in our society. The entire design community states that testing is vital in the work of a designer, but everyone applies this idea only to projects. In this article, you will find out an original idea of improving your work style, based on testing. The main idea is that it isn’t enough to test the projects delivered to the clients, it’s a good idea to test everything, including your skills. Yep, why don’t you test your skills and improve according to the feedback you gain?

Personally, I tried and the results were pretty satisfactory…those who will adopt this idea won’t transform into a super web designer robot but there is a progress and overall, everyone wants to evolve, isn’t that right? Briefly, by testing yourself, no one loses anything and there is a chance of getting more efficient, therefore it is logical to ask yourself how to implement this idea. Well, I guessed this situation and prepared you five tips that will help anyone.

Have a clear pattern of testing

So, how in fact could a web designer test himself? It’s a harsh question because the answer should be tailored to the mental and the experience of the respective designer. Generally speaking, a web designer should establish some checkpoints to reach (daily, weekly, and monthly…according to each one’s preferences). These must be established by taking into account the potential and the time available of the designer, but more importantly is how to interpret the results. Accomplishing all the tasks assigned for a period of time is wonderful but there is a chance that these are “too low” compared to the potential of the designer. Or the reverse situation could happen, he doesn’t always accomplish what he proposes…is he very lazy or the plateau of tasks to do is too big?
A simple A/B test may make miracles for a project, but when it comes to testing you, the endeavor is tenfold bigger and there is no guarantee that the results are correct and useful. The positive aspect is that, by testing himself, a designer may improve his style of work while becoming more efficient.

Don’t be afraid of testing

Pessimistic people consider that the time spent on establishing checkpoints and judging the results may be better used for the effective work. It’s true just in case of you being perfect (ha, ha)…you are perfect so you don’t have anything to improve, but who is perfect?
You should not be afraid of testing yourself and “waste” time interpreting the results. Across time, anyone that is testing himself can form a clear idea about the advantages and disadvantages. Another plus of testing is the fact that the self-tested get a detailed idea about how capable he is. 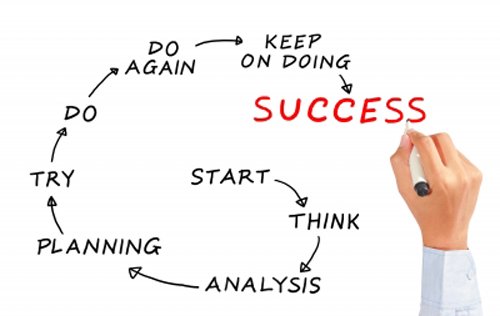 Testing just for the sake of testing is a useless activity and everyone should avoid this situation. The better approach is to quantify the results and make decisions based on the results. In fact, the idea behind testing isn’t only to make an idea about the potential, it’s about how to optimize, how to get more with the same resources. In this context, it becomes obvious that the designer interested in his future and his evolution should test himself.
It’s possible to evolve and merely improve the work style without any tests but it’s difficult to have the big picture. By testing yourself, the progress is quantifiable and the actions are almost scientific based.

Testing and monitoring your evolution, no matter how objective and correct someone does it, it’s not enough for a successful approach. Yep, the daily studying of your own evolution is the basis of progress, but the real boost consists of setting higher standards and finally accomplishing these. More pragmatically, each new test must be based on the results of the previous one.

Testing yourself just because testing is a cool term is totally wrong. To test your own skills, a very objective manner of judgment is required and any subjectivity is the equivalent of wrongful conclusions. There is nothing more to add…if you want to do something useful for the carrier, then you should avoid chatting yourself.

There is still a wide mentality that these activities are a waste of time which is totally wrong. The main reason invoked is that no plans ever may perfectly describe what the future will be. The greatest military strategists did not manage to come up with a perfect plan so, how could a web designer do it? Well, I think that the plans are purposely created to be broken; their advantage is that they made the creator familiar with the potential situation. Briefly, planning is essential!

On the other hand, planning has no results without a clear feedback. As you probably understood, the feedback represents in fact the conclusions of the testing. In the end, I hope that you have made a better idea about testing yourself and its role in the carrier and the future own evolution. Keep in mind, it’s not enough to agree that testing yourself may be a good habit, you should apply! 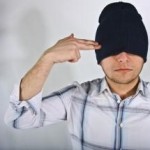 Felix Diaconu is a logo designer and regular guest blogger at DesignCrowd.