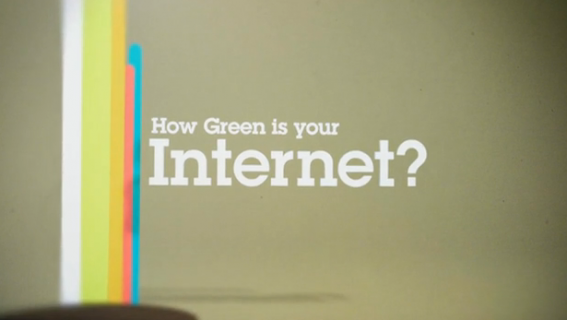 Infographic is one of the best tool to present data about anything.Not only they are mostly attractive for viewers but also includes so much data inside.But I’m sure you all think that an infographic is just a graphic design created using photoshop but you can also present data using video softwares.Video infographics can also be eye-catching and useful for people.
Today we bring together video infographics which are all easy to understand and some of them are presented with amazing songs.Enjoy..

Anatomy of a Computer Virus

An infographic dissecting the nature and ramifications of Stuxnet, the first weapon made entirely out of code. This was produced for Australian TV program HungryBeast on Australia’s ABC1

In April 2010 a massive oil spill began in the Gulf. The entire country was glued to the news until the well was capped, and then we forgot about it.

History of the Internet

“History of the Internet” is an animated documentary explaining the inventions from time-sharing to filesharing, from Arpanet to Internet.

An informational motion graphics piece by Alex Trimpe.Music by RJD2

History of the iPhone

The iPhone might be at the cutting edge of technology but it took a long time and many innovations to get there, take a trip through history and explore the people and technology that contributed to the iPhone becoming what it is today.

How Green Is Your Internet?

Based on Michael Pollan’s talk “Food Rules” given at the RSA, this animation was created in the context of the RSA/Nominet Trust film competition. Using a mixture of stop-motion and compositing, our aim and challenge was to convey the topic in a visually interesting way using a variety of different food products.

A visual metaphor of a strange and a seemingly organically created place called the internet.

The iPad changed a whole industry and should not be seen as a gadget but as a way of life!

Learn the ins and outs of how the Domain Name System (known as DNS by the cool kids), takes a name like dnsmadeeasy.com and translates it into an IP address to find content on the web.

How Do People Want to Use Thier Device?

Infographic about the usage of devices in 2015.