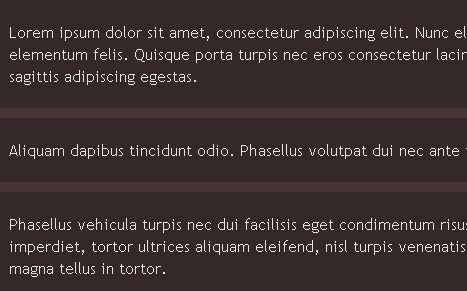 Our sites generally have lots of content and it increases day by day.Especially giant websites like Twitter,Facebook have too much thing to present to visitors so many new techniques have been released in the last few years and ”Infinite Scrolling” is one of them.Infinite scrolling is a technique to retain your users on a website in a single page.When the user scrolls down the page,new content is fetched and displayed.
So today’s post is the collection of jquery plugins for infinite scrolling.You can use these plugins in blog posts(homepage) or comments section or even to show your tweets in your blog.

jQuery ScrollPagination plugin has been developed by Anderson Ferminiano for studying purposes, you may use it for free in any project you want, only preserve the credits. 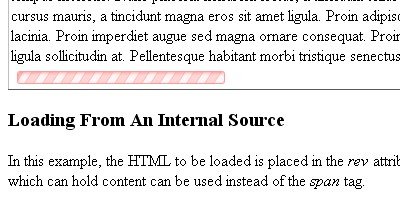 Screw (scroll + view) is a jQuery plugin which loads HTML as a user scrolls the webpage. Screw will help you save bandwidth by only loading content as it is scrolled into view. Screw can also be used to create continuously scrolling, bottomless pages where content is appended to the bottom as the user scrolls.

This plugin adds automatic ajax loading of page content when the user scrolls the page, with built-in browser cache.Simply use autobrowse(options) on a container that you want to fill with content.

The scrollExtend plugin is designed to automatically load new content at the bottom of the screen (by appending to a DOM element) when the user scrolls beyond the element, much like Facebook does with their status updates. The existing infinite scroll plugin was primarily designed to integrate with WordPress, which didn’t really suit my purposes.

The plugin helps increasing the initial load speeds of pages faster and users will have to load only the content they see.

Creating An Infinite Scroll Effect With jQuery And ColdFusion

This plugin aims to progressively enhance your page. Your navigation/pagination elements should be present in the HTML for non-js users, but the plugin will utilize those links to build out a more rich browsing experience.

Infinite Ajax Scroll is a plugin that turns you existing pagination into an infinite scrolling one, with ease.

“infiniScroll” was written as a jQuery plugin. It works for blog posts… but will work for anything where you scroll to get more data. Just like Twitter.com, Facebook status messages, etc. 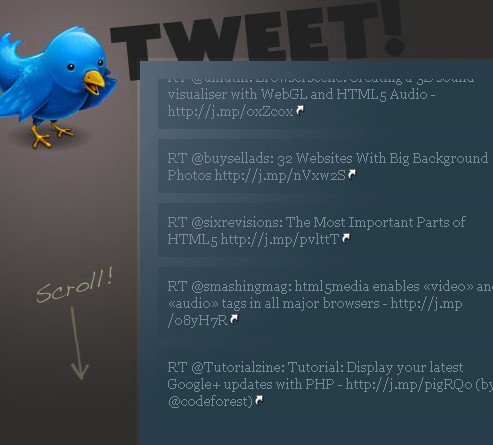 Instead of the regular pagination, where the user has to click to see the next page, unlimited scroll automatically loads the next page when the user is at the bottom.