A CSS framework is a pre-prepared library that is meant to allow for easier, more standards-compliant styling of web pages using the Cascading Style Sheets language.

1.YAML Yet Another Multicolumn Layout

Yet Another Multicolumn Layout” (YAML) is an (X)HTML/CSS framework for creating modern and flexible floated layouts. The structure is extremely versatile in its programming and absolutely accessible for end users. 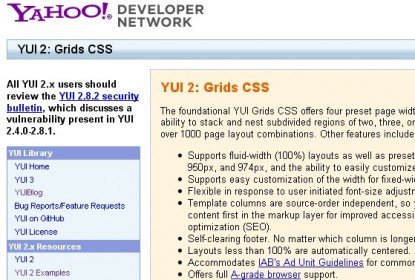 The 960 Grid System is an effort to streamline web development workflow by providing commonly used dimensions, based on a width of 960 pixels. There are two variants: 12 and 16 columns, which can be used separately or in tandem

A full featured and beautiful CSS framework which originally combined the best of Blueprint, Tripoli (hence the name), Hartija, 960.gs, and Elements, but has now found a life of its own.

Emastic is a CSS Framework with below features; 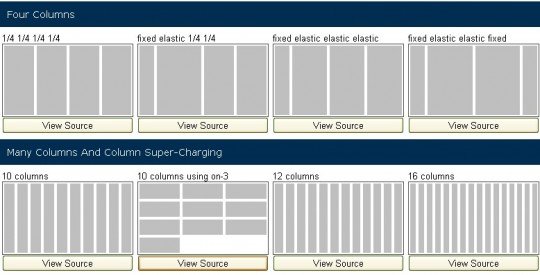 A simple css framework to layout web-based interfaces, based on the printed layout techniques of 4 columns but with capabilities to unlimited column combinations. and capacity to make elastic, fixed and liquid layout easily
Elastic CSS Framework is a freestyle framework you can mix and nest any number of columns, you can even mix any number of columns, fixed-columns, and elastic-columns. 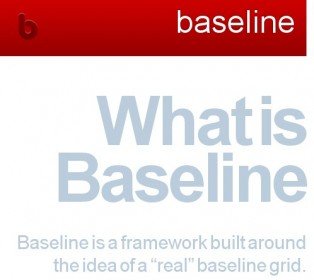 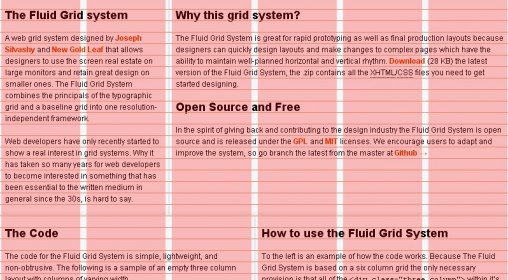 A web grid system designed by Joseph Silvashy and New Gold Leaf that allows designers to use the screen real estate on large monitors and retain great design on smaller ones. The Fluid Grid System combines the principals of the typographic grid and a baseline grid into one resolution-independent framework.

Code open source for web page layout,flexibly and quickly, based on standard CSS 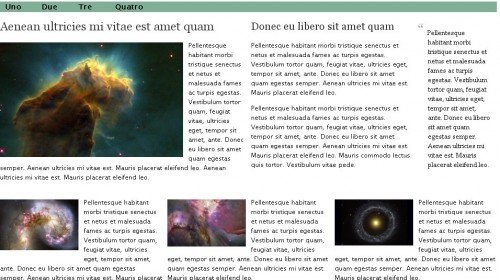 The Golden Grid is a web grid system. It ‘s a product of the search for the perfect modern grid system. It ‘s meant to be a CSS tool for grid based web sites.There are two CSS systems called golden-base(golden.css) and golden-extend(reset.css, golden.css , typography.css) 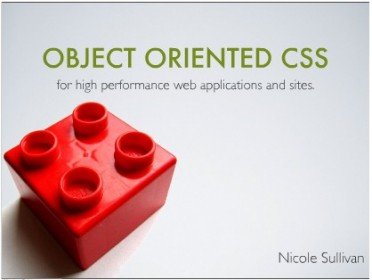 Nicole first presented Object Oriented CSS at Web Directions North in Denver. Since then, the response has been overwhelming. OOCSS allows you to write fast, maintainable, standards-based front end code. It adds much needed predictability to CSS so that even beginners can participate in writing beautiful websites. 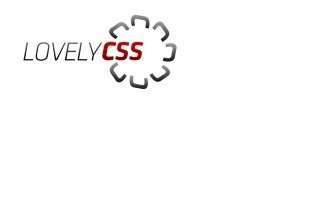 The Lovely CSS Framework is a simple and straight forward way to easily deploy an XHTML/CSS site.Based on a simple 960px wide grid system, featuring multiple column layouts, and various pluggable add-ons. Additionally, it contains the most common and useful js scripts along with other ready to use snippets (plug-ins) which make life easier. 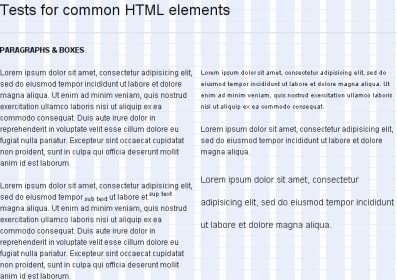 Blueprint is a CSS framework, which aims to cut down on your development time. It gives you a solid foundation to build your project on top of, with an easy-to-use grid, sensible typography, useful plugins, and even a stylesheet for printing.

The 52framework was started by the enavu network as a way to expedite the process of the usage of the latest standards in web development, and the love of the number 52. The 52framework provides an easy way to get started using html5 and css3 while still supporting all modern browsers (including ie6).

index.html – The the index file is the demo page
grid_demo.html – The grid_demo is a page filled with all the possibilities
html5.js – this javascript file is what allows us to use the HTML5 elements today
general.css – this file includes all the general styles
grid.css – the grid stylesheet contains your grid styling
reset.css – based on the Eric Meyers reset this reset stylesheet has been modified to include the HTML5 elements the framework uses
code.jpg, code.psd – the code image is used for the <code> tag.
grid.jpg, grid.psd – the grid.jpg is being deprecated in the next version

Elements is a CSS Framework that was developed by Ben Henschel. It lets you write CSS easier, faster, more efficient, and allows you to organize all of your project files. There are many files and folders that make up Elements.From client files to design to code to getting out on the web, Elements is with you through out the entire process. 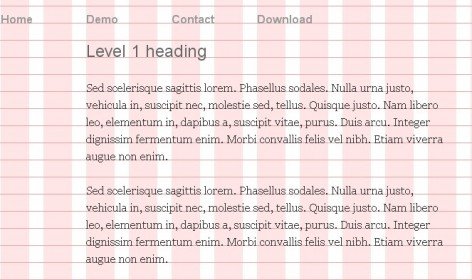 A Typographical and Grid Layout CSS Framework From Harry Roberts of CSS Wizardry(http://csswizardry.com/).Typogridphy is a CSS framework constructed to allow web designers and front-end developers to quickly code typograhically pleasing grid layouts.It also uses a typographical method know as ‘creating vertical rhythm’, whereby all adjacent lines of text line up horizontally, regardless of line breaks and new paragraphs.The source is fairly well documented, and a basic knowledge of CSS will be enough to see you on your way.

Here is a fresh take on the CSS grid (loosely based on Nathan Smith’s 960 Grid System). Its mission is to be lightweight.Here is the demo screenshot. 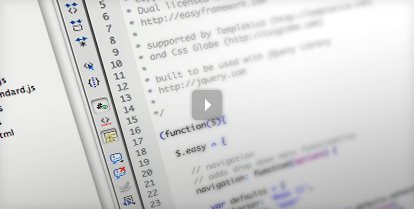 Easy is a CSS/HTML/JavaScript framework started as a personal project and then grew into something more. Easy is more than a CSS framework designed for building layouts. It includes built-in (jQuery powered) interactive functions that are so easy to use that you really don’t have to know first thing about JavaScript. It also includes a library of preformatted and precoded CSS/HTML content blocks that you can simply paste into your master template. With a way of file organization it allow you to easily create your own content blocks. Framework includes all 3 layers of front-end: structural, presentational and interactive what makes it the true all-in-one solution for your next front-end project.

Compass is a CSS Meta-Framework that provides ports of the best of breed CSS frameworks to Sass(http://sass-lang.com/) and ready to use in your ruby-based web application or stand-alone via a simple command-line interface.

Floatz is a flexible, powerful and easy to use CSS framework. It provides a rich set of reusable CSS classes and code snippets that help web designers and programmers to build state of the art, semantic thus more accessible web sites and applications, based on web standards, in less time.

Sets a vertical rhythm for all elements (18px baseline)
Sets a common typographic standard across browsers
Has fonts specified for windows, mac and linux
Is optimised, meaning no “double resets”, to make the CSS as efficient as possible 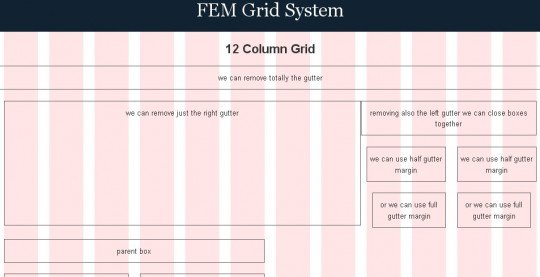 FEM CSS Framework is a 960px width + 12 column grid system + CSS common styles, to easy and fast develop web layouts.It is based in the 960 Grid System, but with a twist in the philosophy to make it more flexible and faster to play with boxes. 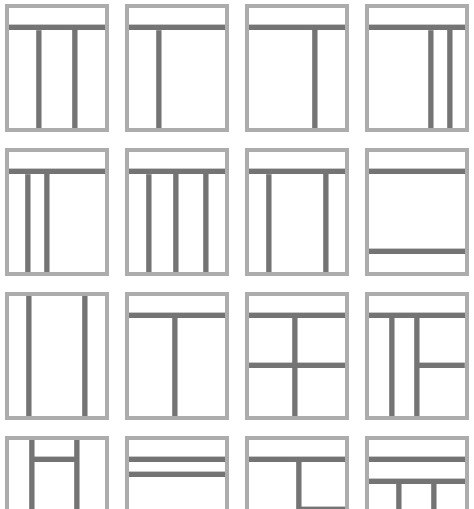 Primary is a simple CSS Framework, designed for Developers and Designers in order to make using CSS as easy as possible.Primary is an experiment based on the concepts of legendary comic book artist Wally Wood’s “22 Panels That Always Work”.Primary is Open Source.

Formee works with the technique provided by Fluid 960 Grid System (created by Stephen Bau, based on the 960 Grid System by Nathan Smith) to compose the form’s layout, allowing total flexibility to put it in any website or web system.Reached over 6.500 downloads until now. 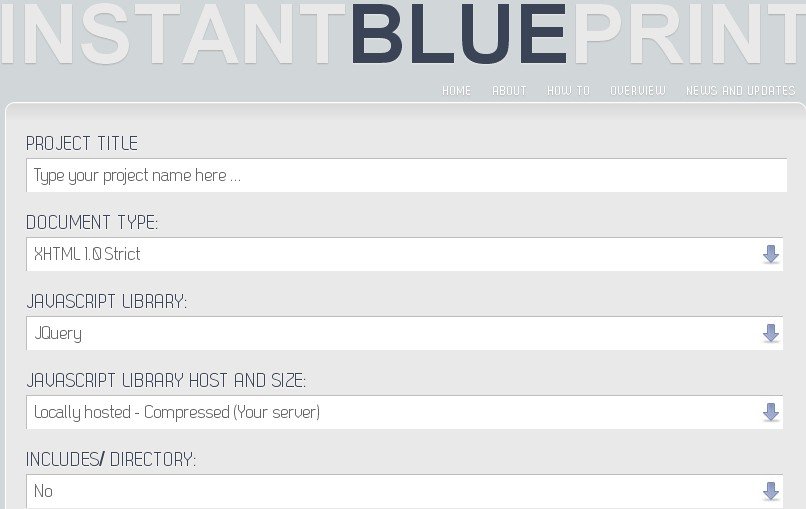 Instant Blueprint allows you to quickly create a web project framework with valid HTML/XHTML and CSS in only a matter of seconds, allowing you to get your project up and running faster! 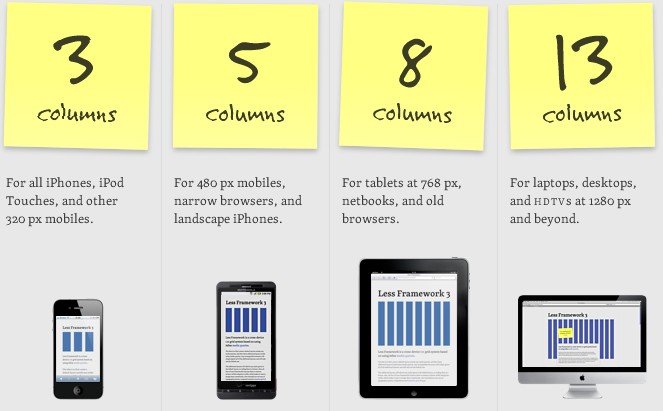 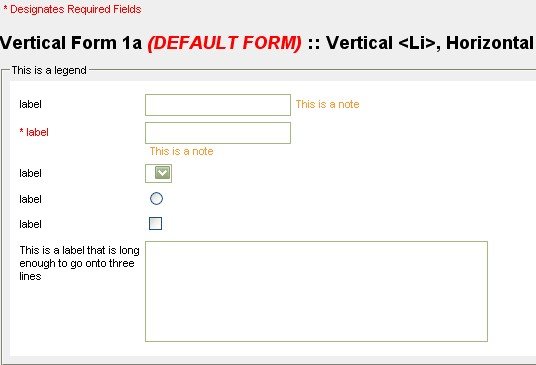 RMSforms” CSS Forms framework is a work in progress. The goal of this project is to make form styling as simple as possible.

xCSS bases on CSS and empowers a straightforward and object-oriented workflow when developing complex style cascades. Using xCSS means a dramatic cut down to your development time by: having a intuitive overview of the overall CSS structure, using variables, re-using existing style cascades and many other handy features. 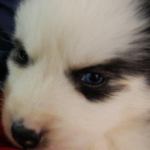