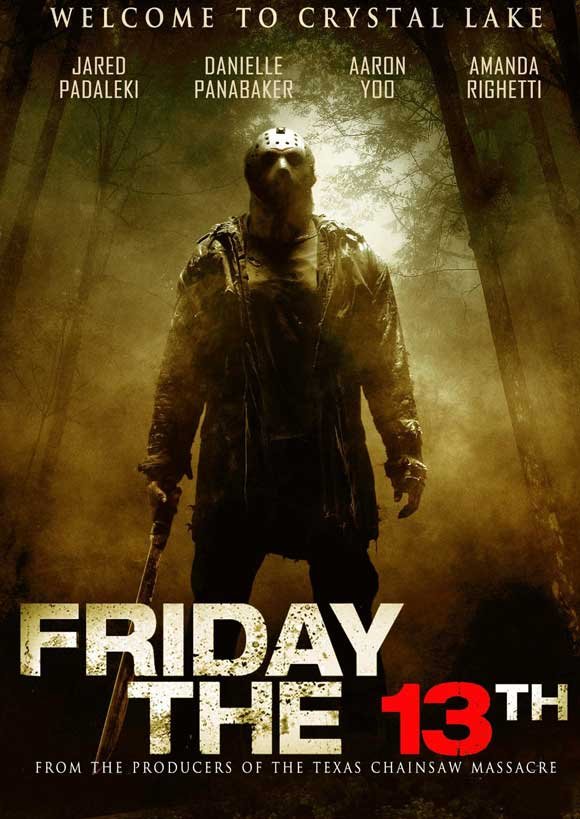 Friday the 13th occurs when the thirteenth day of a month falls on a Friday, which superstition holds to be a day of bad luck. In the Gregorian calendar, this day occurs at least once, but at most three times a year.
Friday the 13th is a 1980 American slasher film directed by Sean S. Cunningham and written by Victor Miller. The film stars Betsy Palmer, Adrienne King, Harry Crosby and Kevin Bacon in one of his earliest roles. The film concerns a group of teenagers who re-open an abandoned camp site years after a young boy drowned in a nearby lake. One by one, the teens fall victim to a mysterious killer.
So today i’ve collected the cult and famous movie posters of Friday 13th.Here they are. 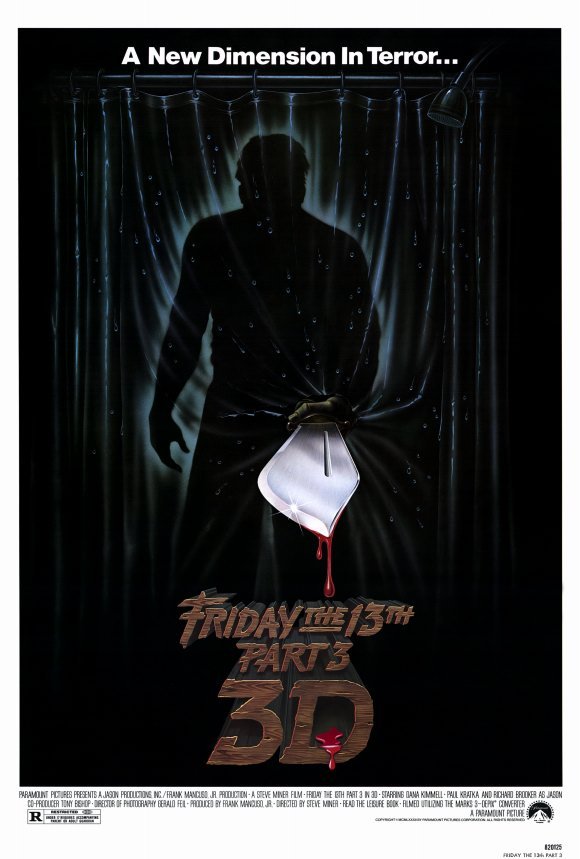 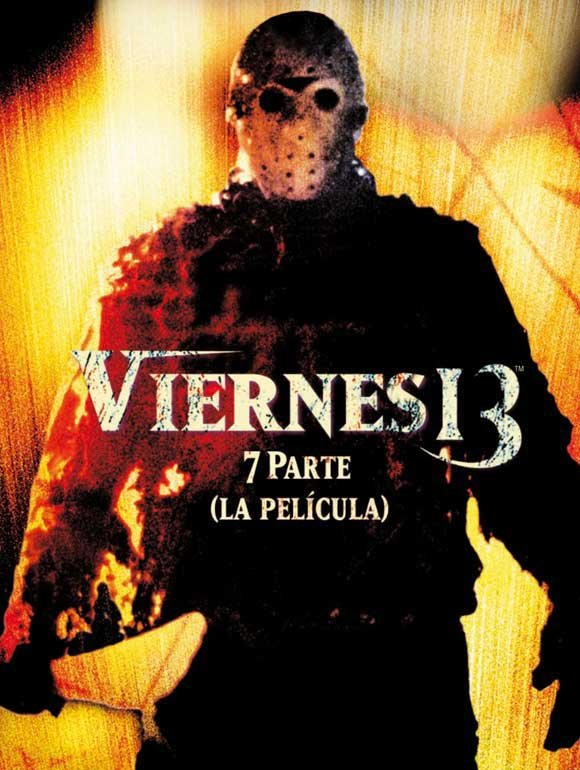 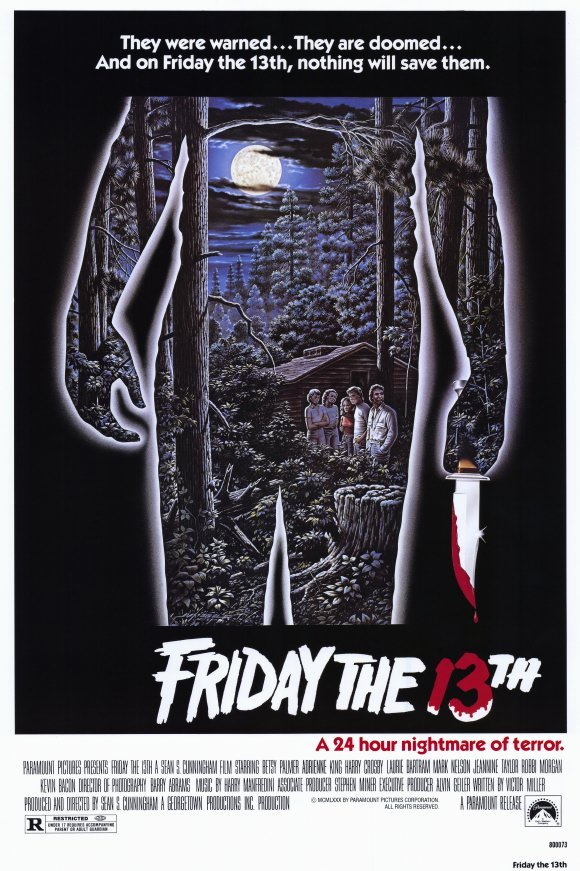 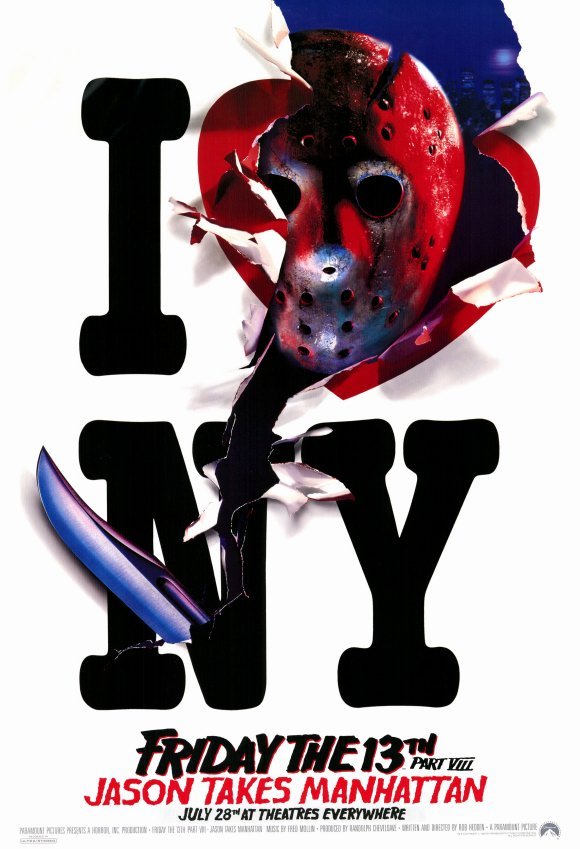 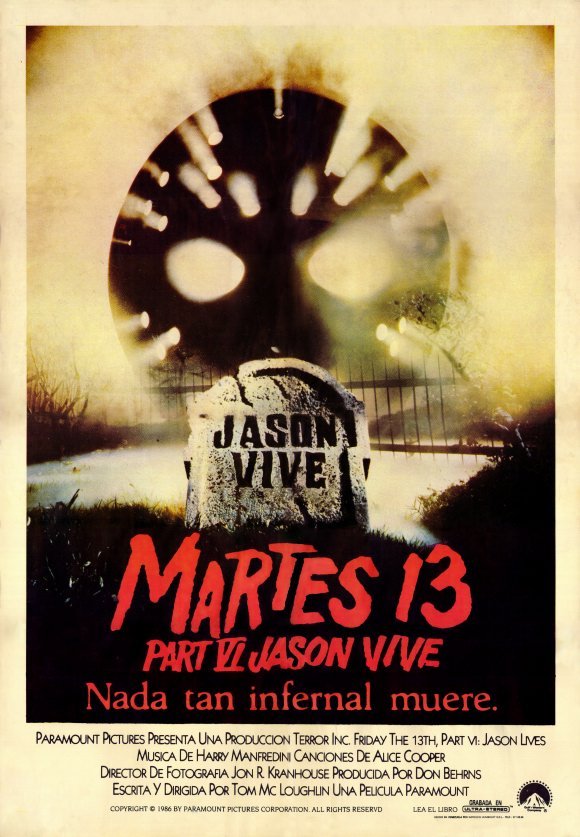 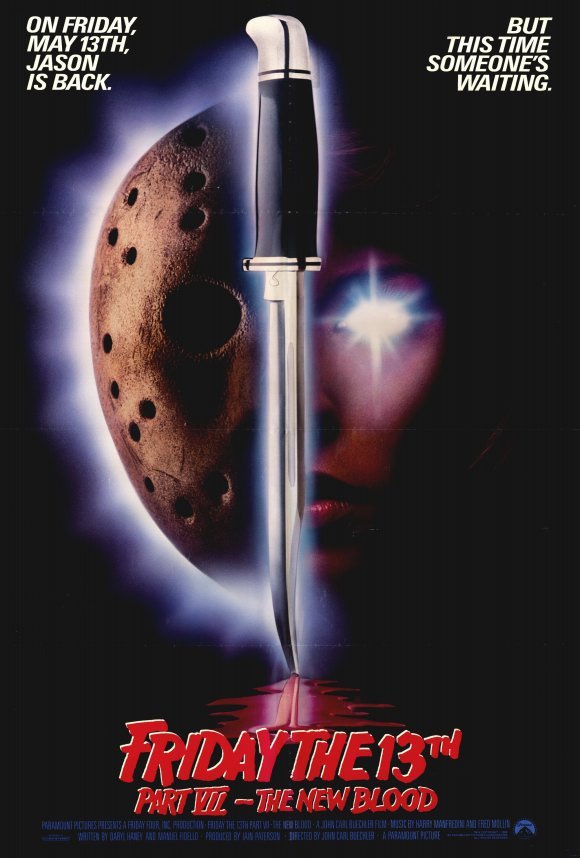 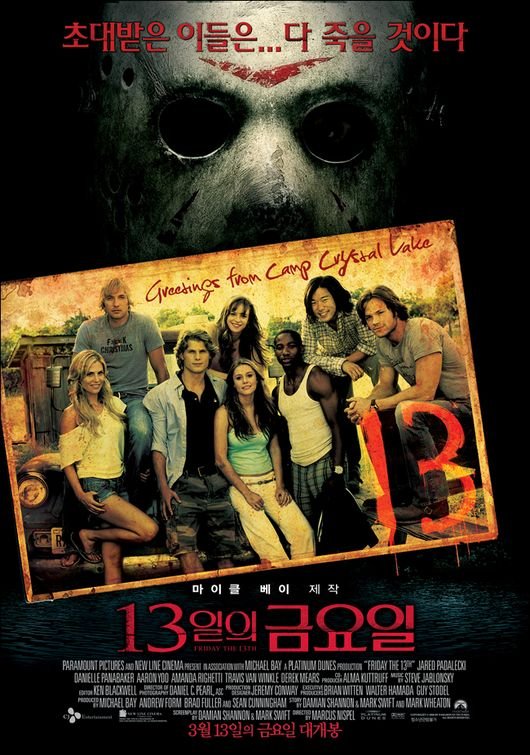 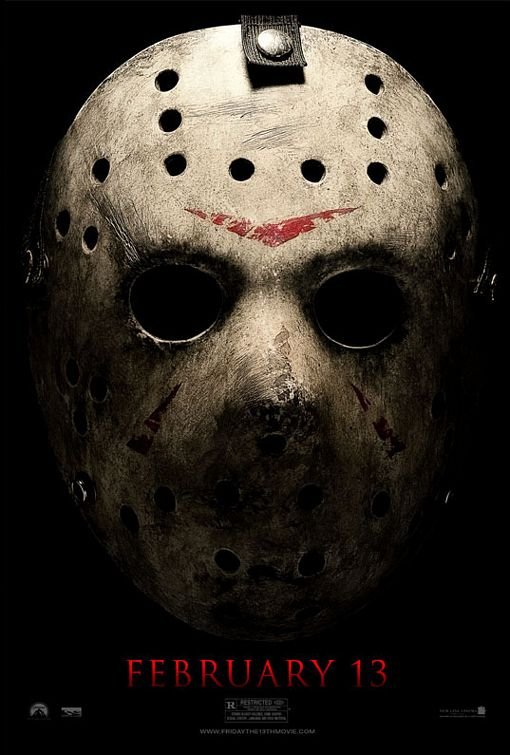 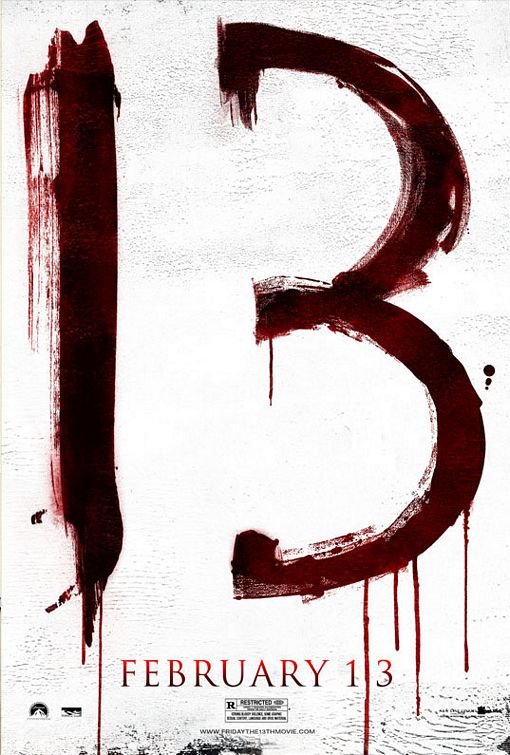 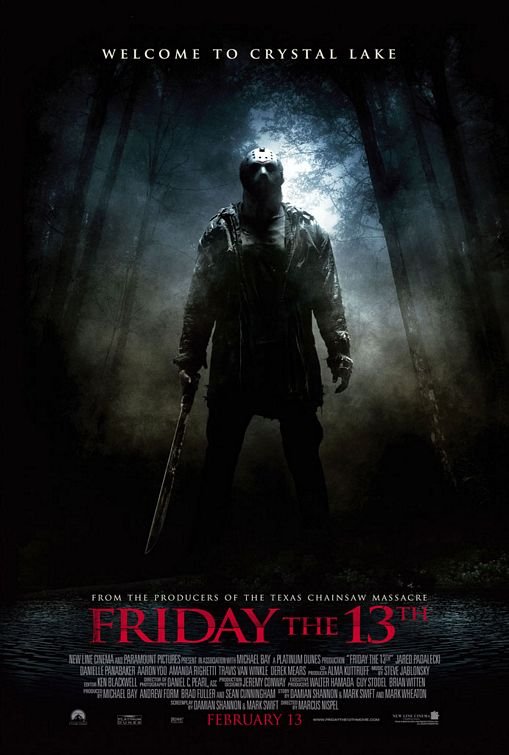 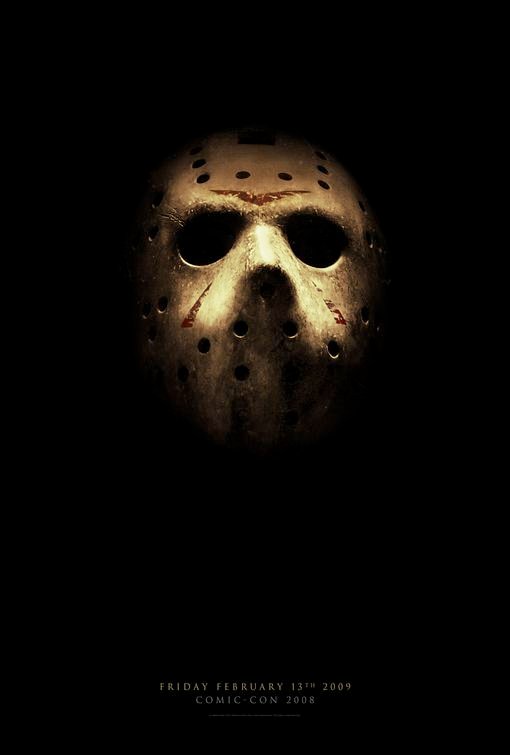 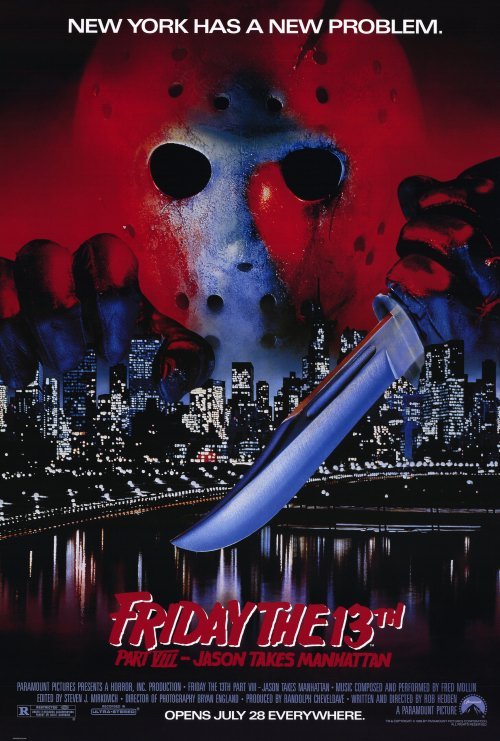